This week has had so many fun thrills and it’s not over yet! The DP lady laxers pulled out a great win over Thatcher last Thursday to advance to the playoff semi finals!!! 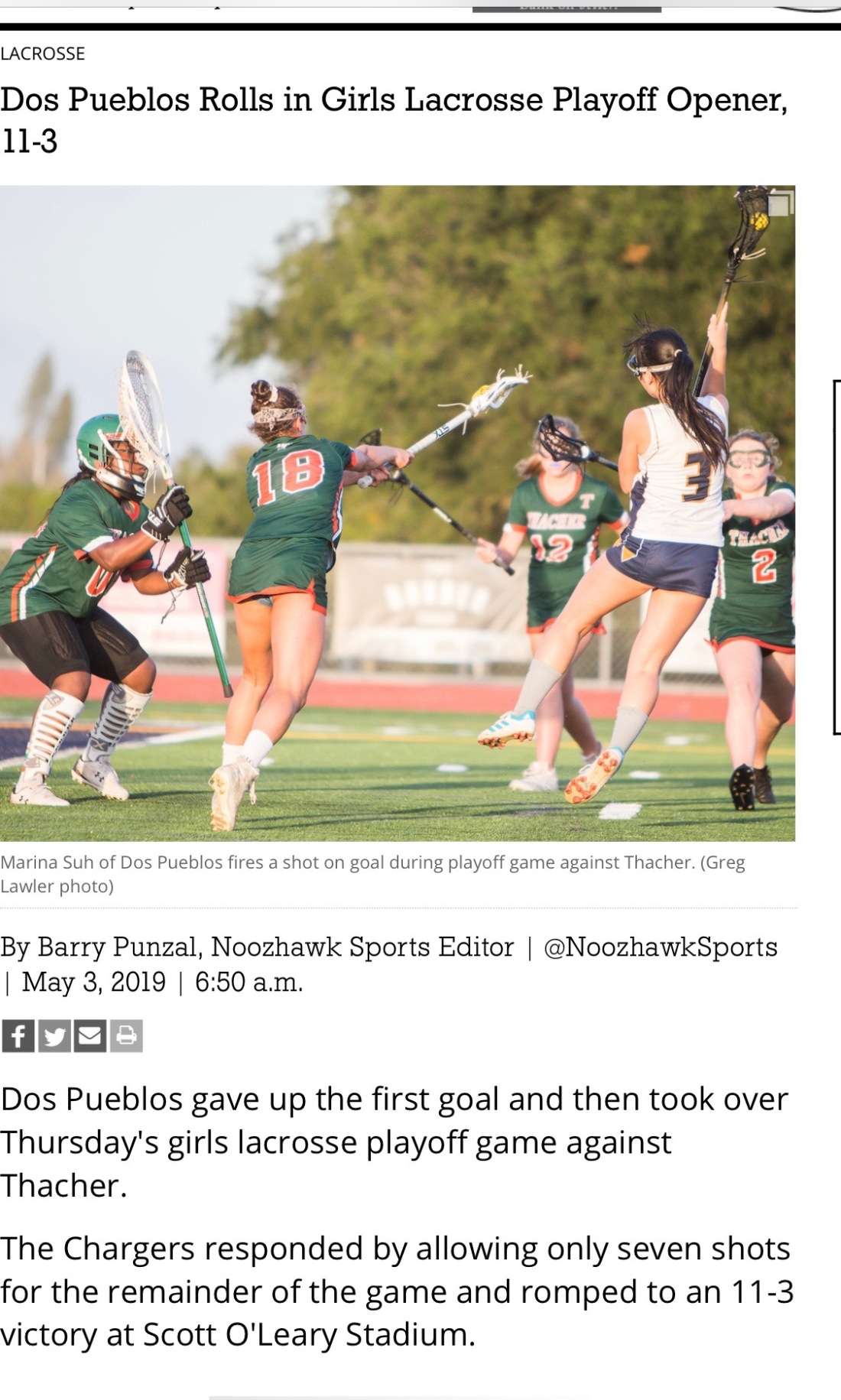 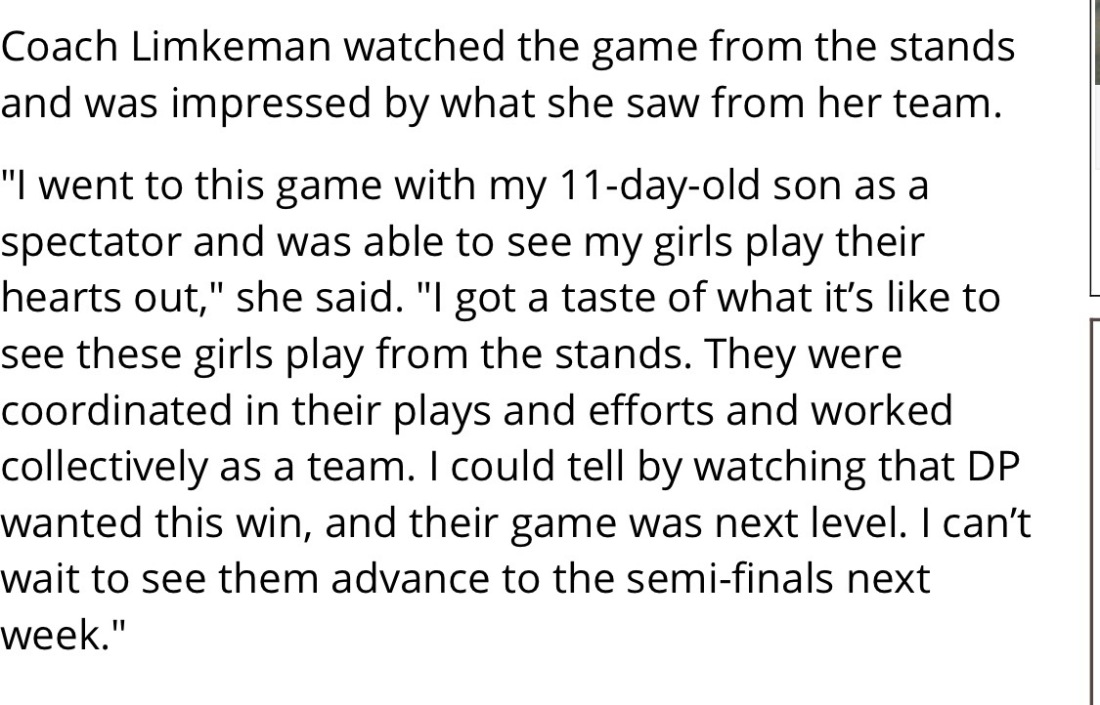 After a late night of celebrating…well, late for a school night…Rolf hit the road by 5am the following morning to get to San Diego, get Max and his stuff loaded and back up to Azusa in time for Wilson’s baccalaureate.  It was a long day I couldn’t do but I’m grateful Rolf and Max managed to make it all happen seamlessly.

Saturday was graduation and we all headed down together that day!  Wilson graduated with a double major in History and Honors College.  He had a full plate the past four years with ROTC and his on campus involvement (ie chapel band)…his determination served him well and it was a gift to celebrate him… 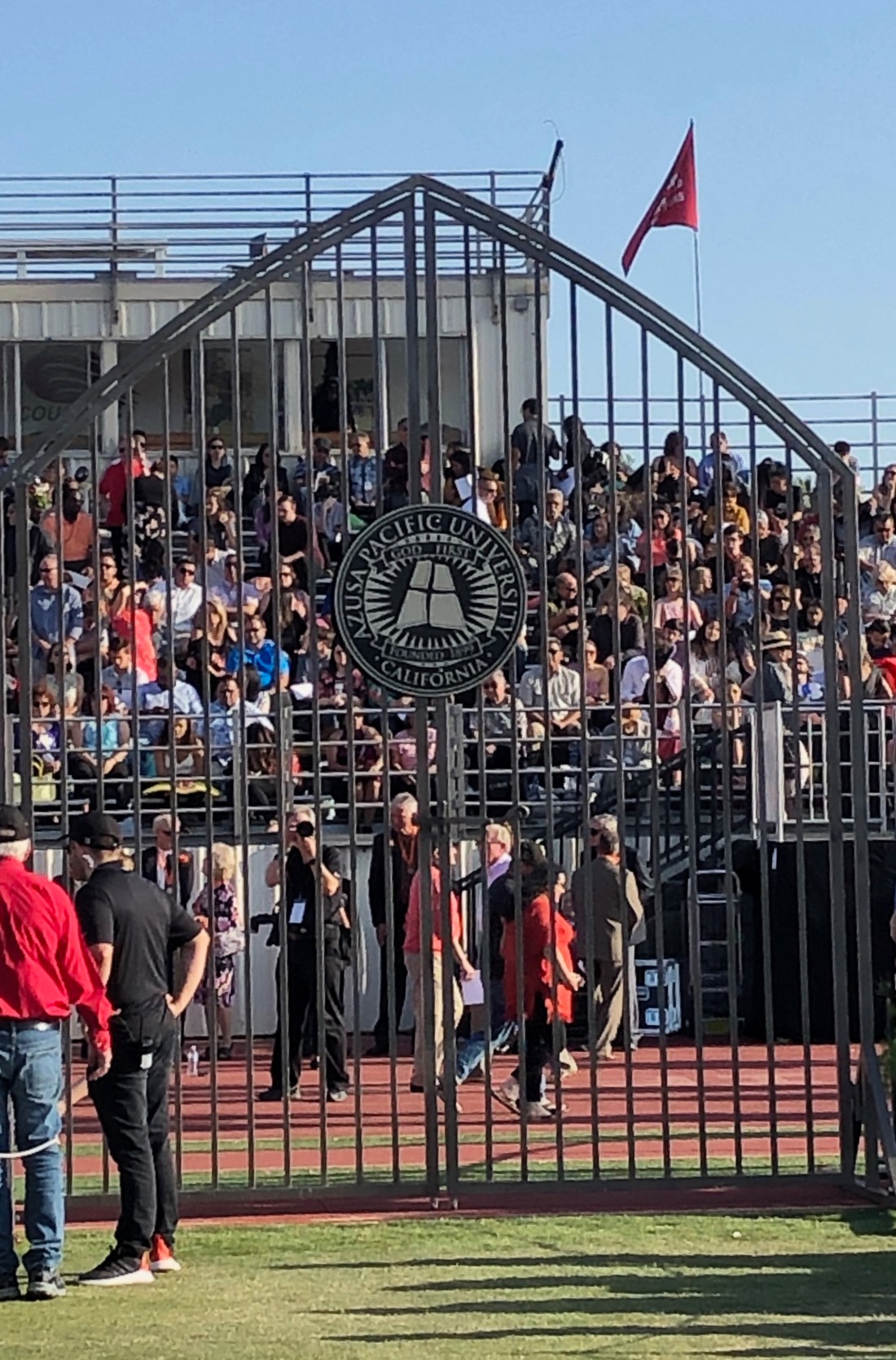 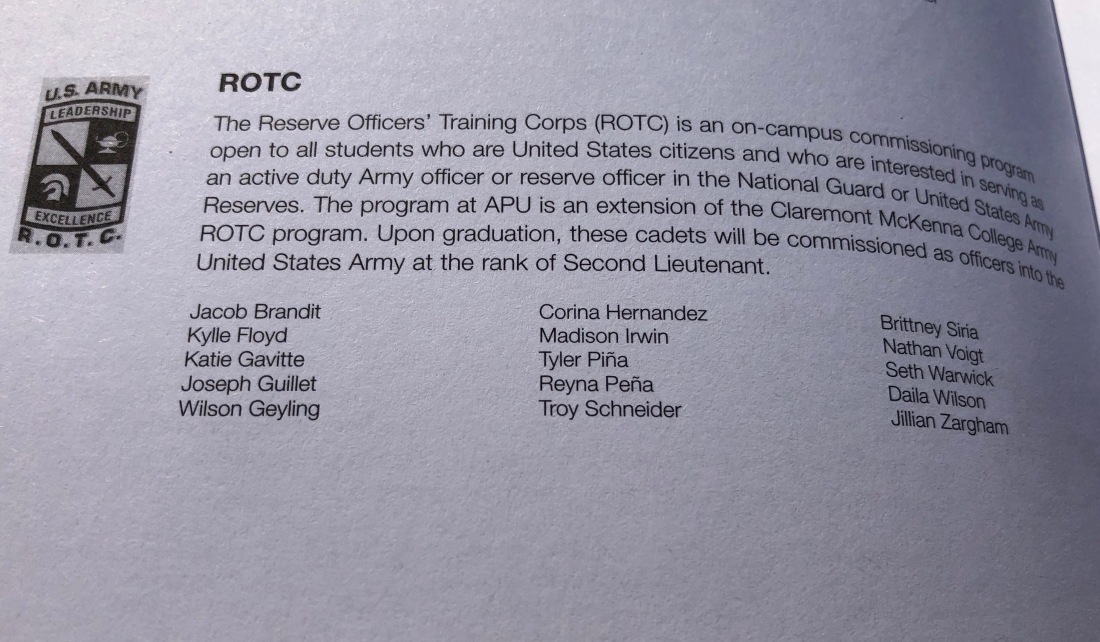 Tuesday night was the semi finals game back at home against Valencia and, again, the girls emerged winners…

And Brooke had some amazing one-armed face-off saves like this one..so pretty to watch!

Another solid goal pic (thanks Greg).

A win so much sweeter with brothers home to cheer and share in the celebration!

The championship game is THIS Friday!!  Win or lose the season will be over and that makes my heart hurt.  I wish it weren’t ending but I guess it’s time to move past the spring season and on to whatever summer has in store.  Go get ’em girls!  Finish strong!!!

View all posts by Trish